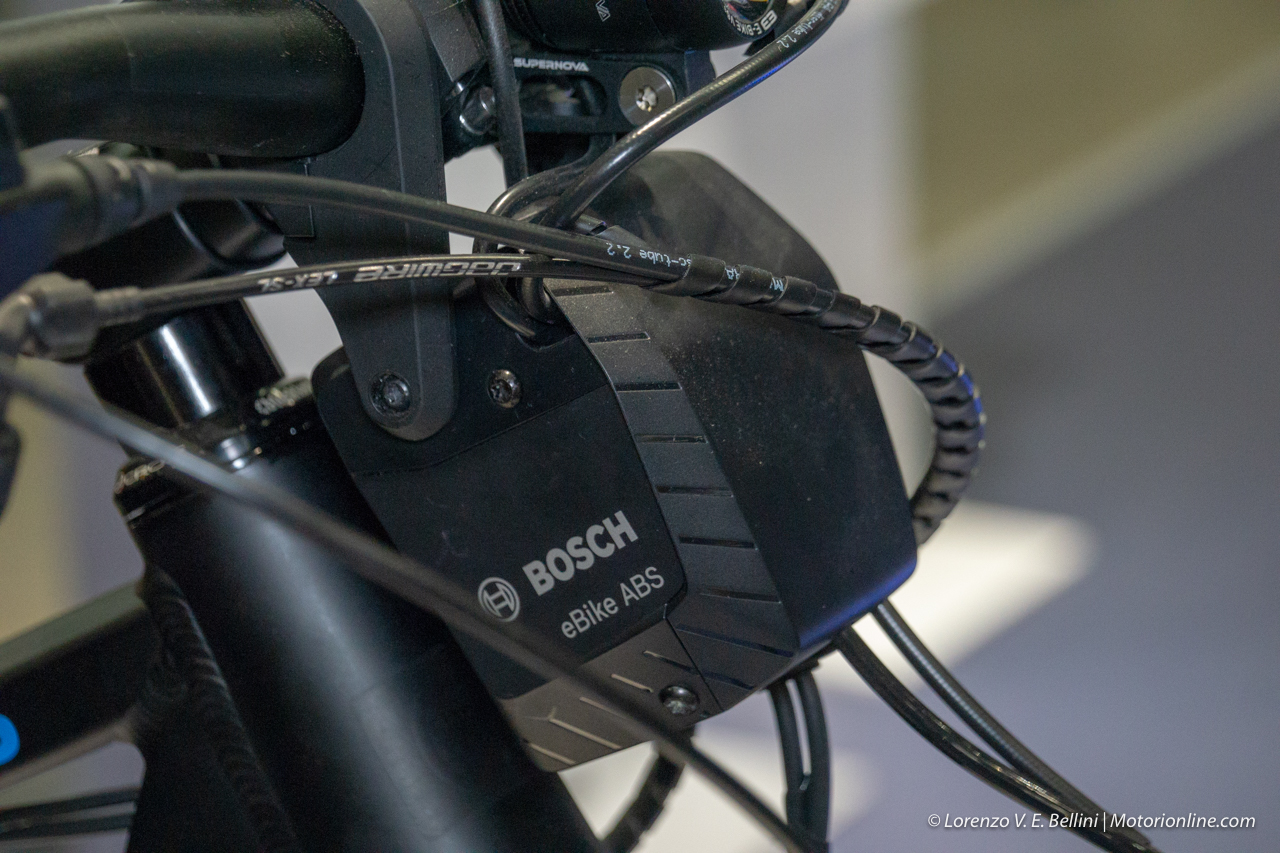 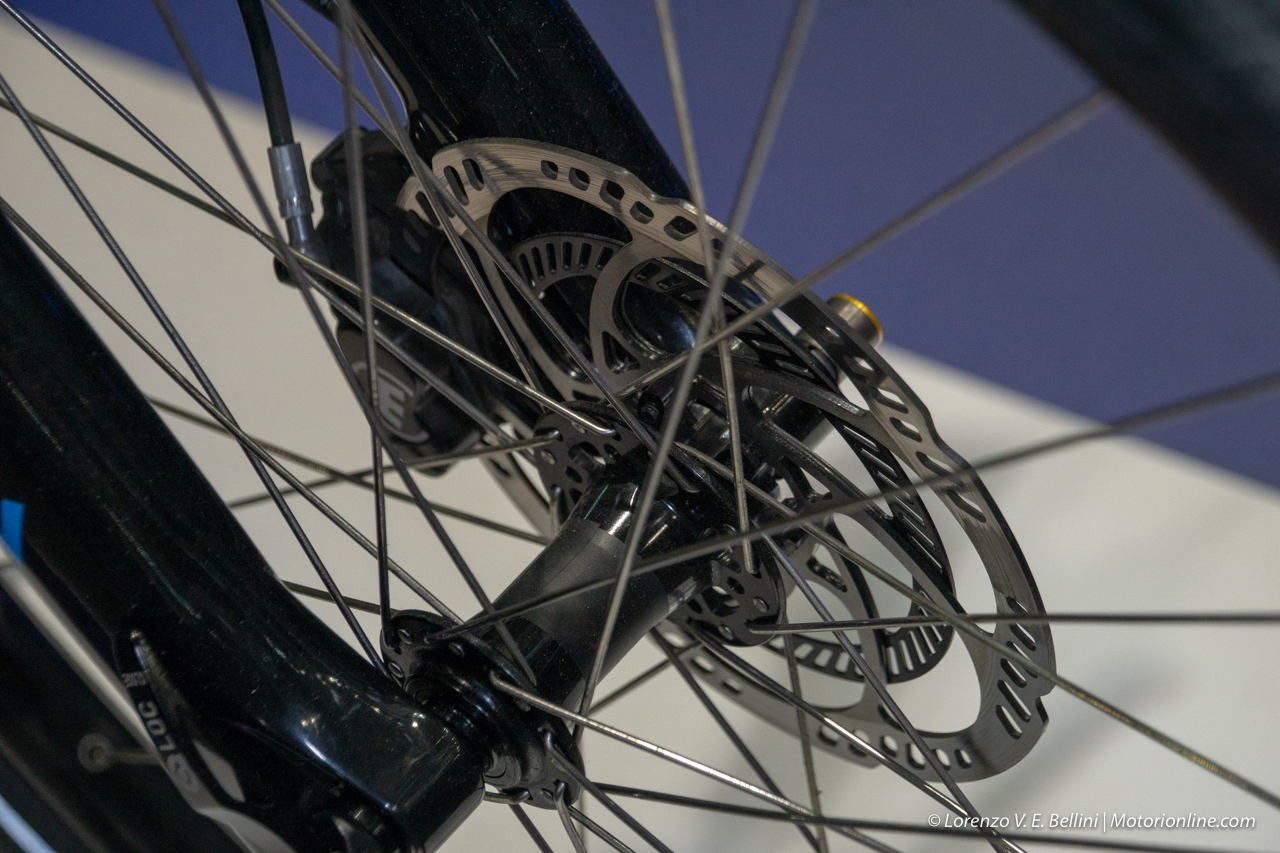 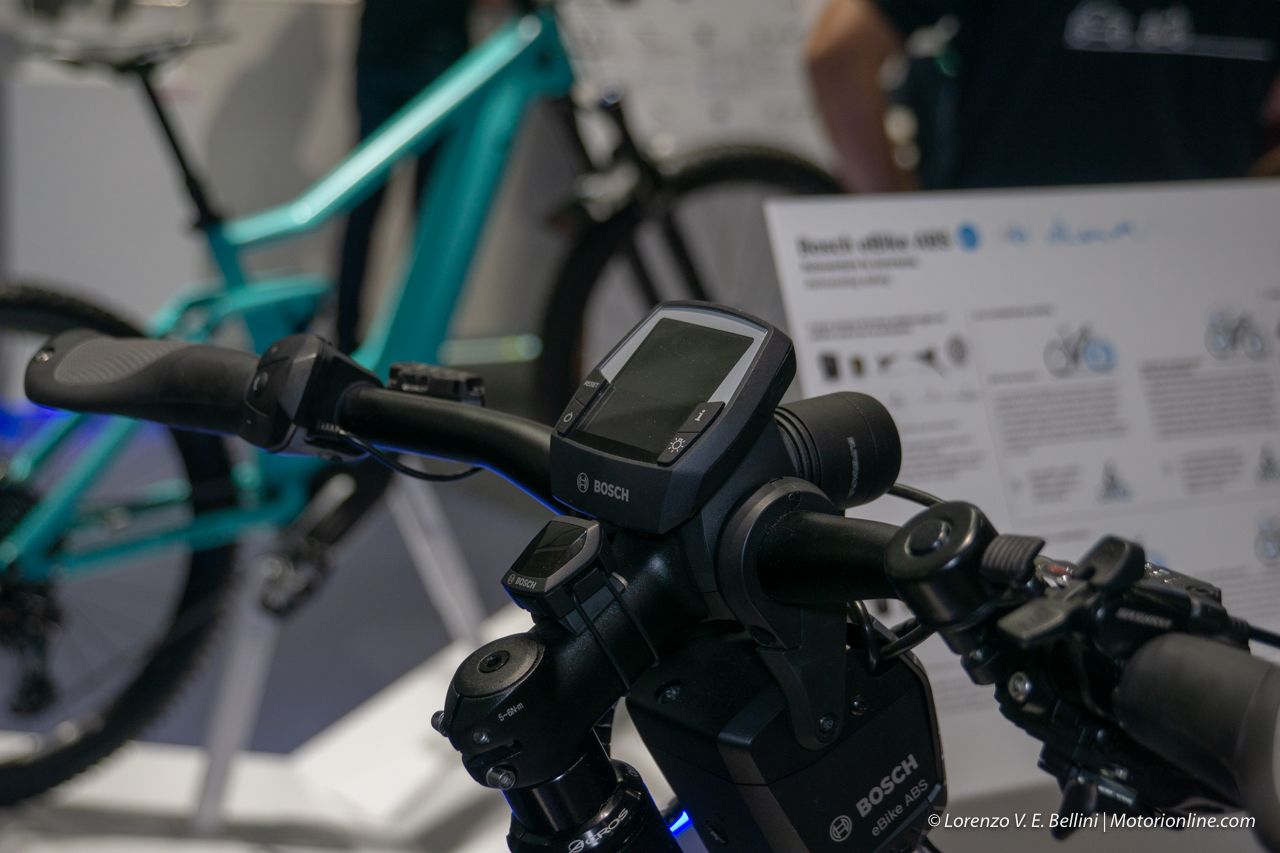 An interesting article on how auto component manufacturers are pushing the tech for eBikes.

Bosch is not the only one in the ABS game and looks like it won't be the last.

"Integrated systems
Interesting is also that ZF/Sachs, together with BrakeForceOne and Magura (they formed a joint venture company named Sachs Micro Mobility), presented it’s e-bike drive system including an ABS system. And one that thanks to its compact dimensions allows for frame integration. With this integrated anti-blocking brake system bikes are entering uncharted territory with sensors and actuators that combine electronics and hydraulic technologies. It’s bringing new standards to electric bicycles."

While I feel it is useful in auto's/trucks the only way I can see it becoming popular is to have a single lever that controls both brakes as it does for the formers four brakes. Not a feature I am attracted to but not opposed to the idea for those that feel the need. Combining it with an auto transmission belt drive and you would have a pretty easy bike to ride and maintain. Hopefully.
P

That bosch abs unit looks like something designed by a committee that doesn't ride. 800 gms of abs equipment hanging from the handlebars ? Imagine what that would do to the handling !

I just pray abs doesn't become compulsory for bikes like it effectively has for motorbikes - it's annoying having to switch abs off every time you start the bike, and terrifying to be accelerating down a steep rocky hill when you forget !
You must log in or register to reply here.
Share:
Facebook Twitter Reddit Pinterest Tumblr WhatsApp Email Link