30 Chinese Cities are on Level 1 lockdown

Trump just declared a very good response to the threat, unlike the lax response in Canada.
M

Here is an update on the possible R naught, based on research from some scientists in China.

You can decide for yourself based on what's presented if this will impact you...

The gentleman presenting this is Dr. Chris Martenson.


"Why the Whitehouse Just Declared a National Health Emergency"

Well, it's now reached my back yard in Silicon Valley... welcome the new world order. The hardest part is confirming. Here in US the CDC is the only place doctors can send samples to for verification. CDC has been flooded with 10's of thousands of requests. Not sure why they haven't already worked on getting field test kits out to thousands of locations around the US. There really is no idea how widespread it may already be in many countries outside of China. Only the cases with serious complications and for sure known origination from having been in China are being confirmed. But with 5 to 14 day asymptomatic period, and it being spread during that time, it will be very hard to keep up with the spread, and figure out how and where to take measures to contain.
B

"virus is NOT currently spreading in the community in the United States,” the CDC website says."


that's a BIG lie based on a false assumption.

the infected person was in contact with other people, is a high certainty that others got infected and are currently transmitting it to others..

A strong immune system and plenty of sleep is the key to fight this virus.
M

Started this thread back on the 26th last week, in anticipation that the ebike industry would likely be affected. After all thats happened, nothing remarkable about this article or confirmation, other than its likely going to affect substantially more firms than Bafang, and those firms wont likely 'ring any Nazdaq-like bells' letting people know, other than perhaps their confidential contacts within respective organizations who are at the next step in the supplier chain.

Here is an article on Bafangs first announcement about their delays in lead times, specifically mentioning the corona virus... 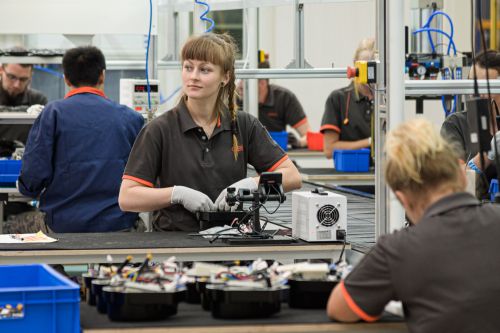 SUZHOU, China (BRAIN) — Bafang, one of the world's largest e-bike drive system manufacturers, has announced that it is extending delivery lead times by at least 10-15 days because of the coronavirus outbreak."Following a governmental statement from the city of Suzhou, all corporations have to...

Bafang supplies boatloads of motors to the entire industry, both hub drives and mid drives.

China vendors are sending identical messages to resellers completely downplaying the virus. No batteries are shipping from several factories. Another nightmare, as if the tariffs weren't brutal enough!

My nephews wife got back from Xian last week, just before her airline quit flying out of China, this week and also avoiding the 2 week quarantines now in place. Both her and her husband will be working from home the next two weeks.

Appears to be some good results with antivirals in Thailand.
M

Thomas Jaszewski said:
China vendors are sending identical messages to resellers completely downplaying the virus. No batteries are shipping from several factories. Another nightmare, as if the tariffs weren't brutal enough!View attachment 45210
Click to expand...

The messages I have been sent have been much more cryptic, but all acting like nothing serious is happening. Dates of re-opening are all varying. Its weird as some claim none of it is happening in their area, yet they are still delaying re-opening. Some admitted the date could change, and at the same time quoting 60 to 90 day delays. Makes sense I guess if all shipments are by sea, and obviously not everyone could ship all delayed product at the same time, since ships and ports would be severely strained with so many playing catch up. In essence and unfortunately JIT just became JTL.
E

This also got quickly censored in China: https://translate.google.de/translate?sl=auto&tl=en&u=http://archive.is/ObawP

Also, it's particularly curious to notice that the higher numbers showed only for few time are remarkable close to those estimated by and Hong Kong University (https://www.taiwannews.com.tw/en/news/3871594)

Let's see what happens to those sick outside China
Last edited: Feb 6, 2020
H

Canada in particular Toronto and Ontario have completely clammed up for a week, after disgracefully trying to push the fake news of xenophobic Toronto. No reports of people's test results or people recovering . Nothing.
Now the only and weak narrative is about Canadians stuck in China and on cruise ships

I live on Vancouver Island, which is part of British Columbia, Canada. Even though I don't think we will be hit hard by the Corona virus, My wife and I are preparing for a worst-case scenario and buying supplies to keep us going for at least a month on our own.
It's probably overkill, but you never know, and I don't believe anything the Chinese government says. I think it's much worse than they say it is.
H

The brave young doctor who first raised the alert and had police goon squad visit him to shut him up, just died at 34 yrs old. They are lying about the infection rate and the number of dead, and using their scumbag puppets in the WHO to lie to the world about how wonderful they've been.

They are encasing people into their homes while decrying supposed US xenophobia and overreaction. The crematorium in one city reported working 24/7 instead of the usual 4 hr per day.
Video of them forcibly locking people inside...

The hospital. no toilets. no washing. no medicine. This brave man reporting it has now been disappeared. They take people reporting and put them in the ward to die because they've supposedly been exposed to the virus. We need to stop using China for cheap supplies or just admit that we really don't care about anything but our own selfish wishes.

J.R. said:
I read it was transmitted from live animals sold for food at a consumer market. The story did not state what live animal was sold for food. I'd bet it was some kind of bird. Birds have been a source of viruses to humans before.
Click to expand...

There was an article in Business Insider a few days ago describing the similarities with e.g sars virus and also discussing the origin of the virus.
Bats are a source but probably there is some intermediary animal involved. 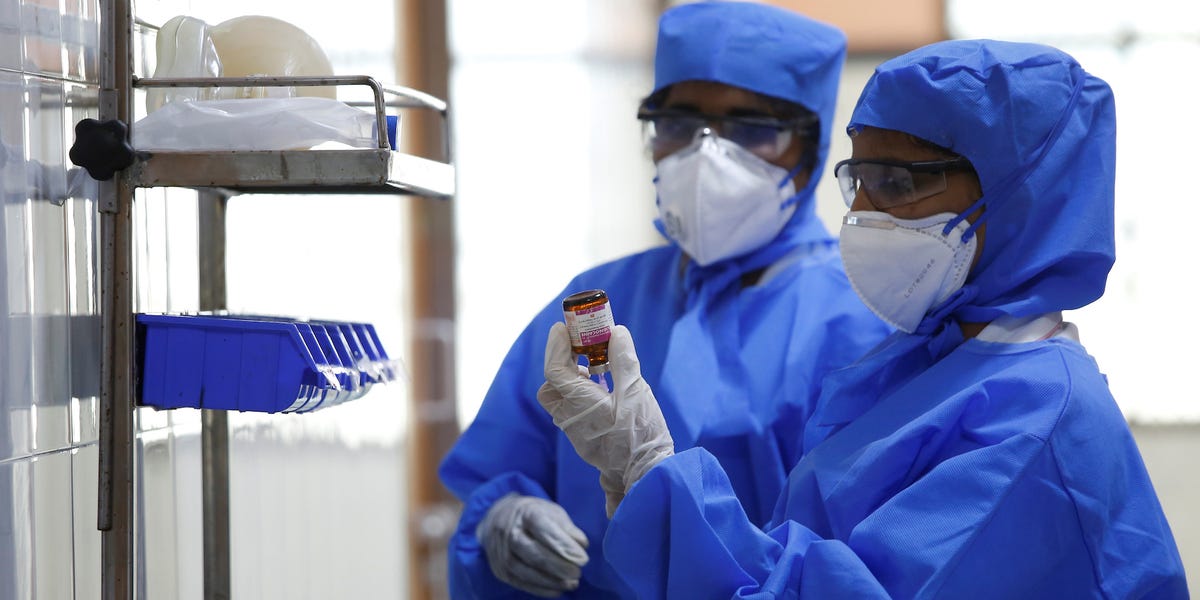 The genetic code of the Wuhan coronavirus shows it's 80% similar to SARS. New research suggests a potential way to neutralize the virus.

The Wuhan coronavirus that has infected more than 17,000 people is closely related to SARS. Experts say the virus probably jumped from bats to people.