After market battery for Volador

I'd like to extend the range of my volador by adding a spare battery to my rack or a bag. I've been looking at some 36 volt cylinder batteries but none I've found have the aviation 2 pin port. My question is do you know of any battery companies that make them? Or if I have to convert them to a 2 pin port is it relatively easy to do ? Also do I have to stay at 36 volts? Can the volador controller handle 48v for example?

Generally speaking, no, 36V controller can't handle 48V safely.
But there are some dual voltage controllers, if that's the case, it will say that on your controller. 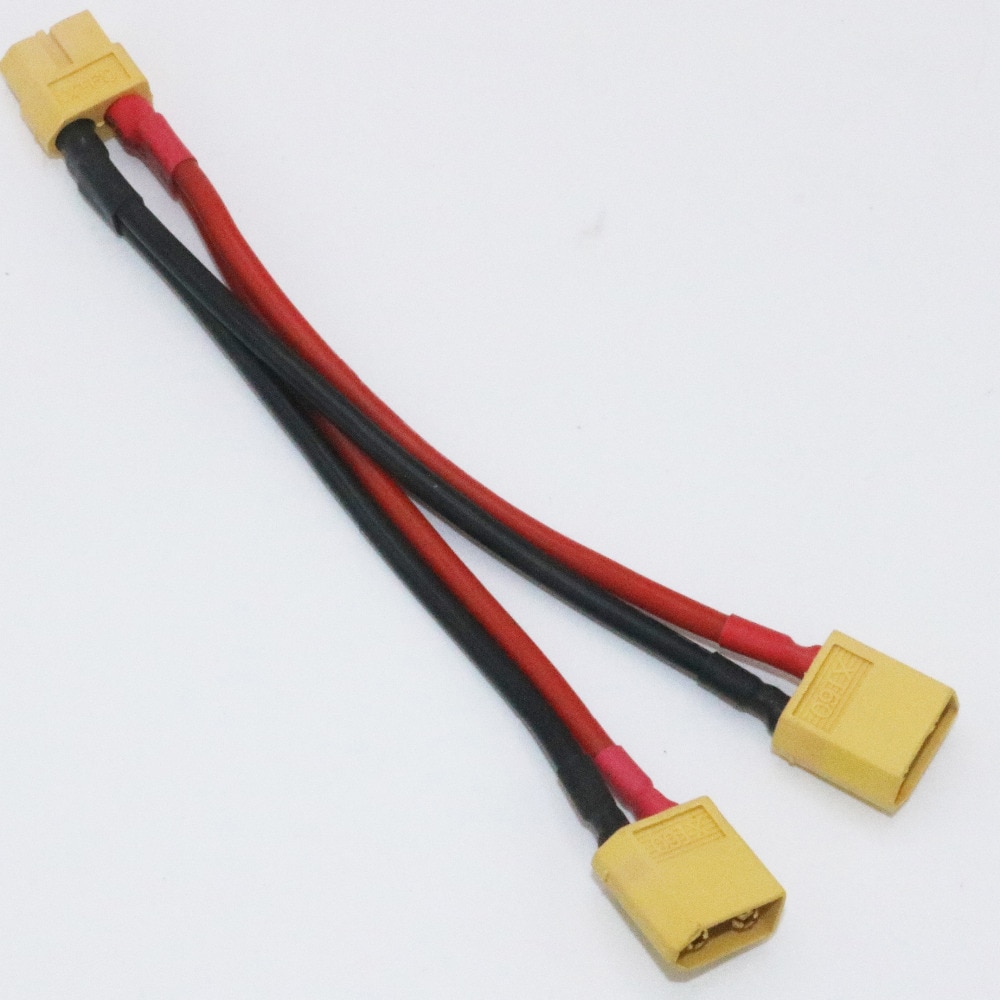 I don't own a Qualisports, but we do like our folders and there's not much space on them for batteries. So I have the ability to wire in extra packs in parallel when needed on my bikes.

You have to consider the need to remove the battery, the required waterproofing (under the bike for you) , and strain relief, If you have the solderingf skills, tap in a plug in parallel that fits your extra battery.

For a better method, you would find both ends of the aviator plug and make an auxialiary extender cable with a extra plug. That preserves the wiring on your original battery.

There's another approach that many people think is crazy, originally written up by Micah Toll, who runs the Electrek ebike blog. He connects his spare battery's output to the charging port of the original battery, Skip the part in the video about building and see how he connects it. I was dubious, but I tried it and my spare pack did apply its power to charging the main battery. While the wiring is easier with his approach, I prefer though to run packs in parallel. It allows the load to be shared between the packs.

As in any situation with hooking two batteries together in parallel or using one as a charger, they must be at the same voltage,

Excellent advice guys .I might just have to solder up my own wire to a 36 volt battery and just run it as a backup .Not hard to switch the connectors on the bottom of the bike when I deplete the volador's ah battery .
You must log in or register to reply here.

Get another 36V and connect it to the charge port on my present battery, or swap to a 48V higher AH battery?