BRAIN report Bafang have invested $16 million in a motor production center for the EU market. Bafang established an EU service center in 2011 in Wijchen, Netherlands, and in 2017 opened a German office in Schloß Holte-Stukenbrock. The bike-eu industry publication reported Bafang motor sales grew from nothing in 2000 to 250,000 by 2014, doubling again to 500,000 motors in 2017 in the EU shortly before the EU & US imposed steep import duties on ebikes and parts made in China and several other countries, which is spurring the relocation of production facilities. The BRAIN article mentions initially the new facility will manufacture the M series mid-drives, with the aim of adding hub motors later, Bafang motors such as the M400 are sometimes rebranded such as the eGoing mid-drive in Bianchi's e-Spillo Active touring model. 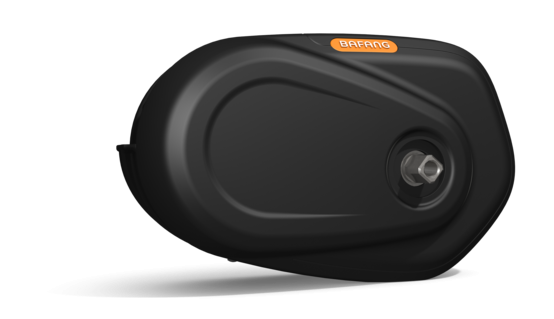 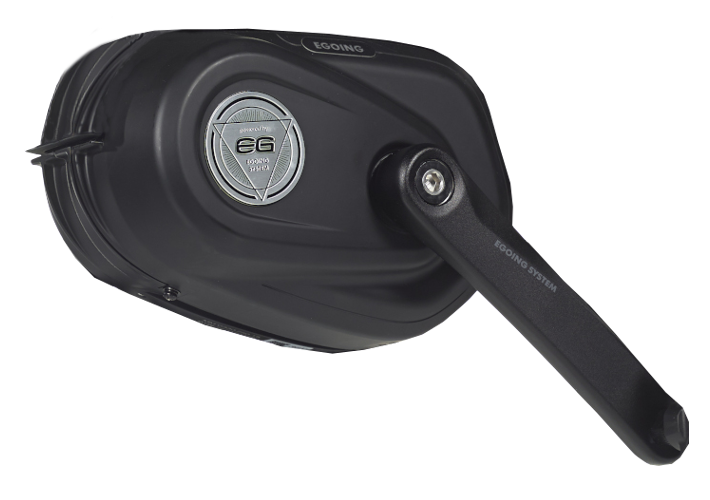 Except it was planned before tariffs. Poland has a progressive electric vehicle policy. 45 had no fingers in it.
Incentives for the Chinese investors in electric mobility sector are responsible. There’s zero benefit for the American market.

The article mentions bringing down lead times for manufacturer orders from 6 months to 4 and eventually aiming for 2 months. Two robotized aluminum bicycle frame manufacturing plants are also now open in Poland and Portugal. Other supply chain areas include battery cell and electric circuit board production, plus all the pedal bicycle mechanical parts, cables, brakes, gears, etc. The bike-eu article talks about helping EU manufacturers to respond quicker to demand, so maybe the rapid expansion of the ebike market led to bottle necks in motors and frames and these moves will help. The figures published by Eurostat illustrate the effect of the tariffs on imported production.
Last edited: Sep 17, 2019
M

Thomas Jaszewski said:
Except it was planned before tariffs. Poland has a progressive electric vehicle policy. 45 had no fingers in it.
Incentives for the Chinese investors in electric mobility sector are responsible. There’s zero benefit for the American market.
Click to expand...

The EU has had major tariffs on Chinese ebikes.

MikeDee said:
The EU has had major tariffs on Chinese ebikes.
Click to expand...

The comment wasn't made by someone from the EU. And there are no factories in the USA resulting from idiotic trade policies.
J

A transfer of China's vaunted production expertise to the West.

Poland was in shambles after the WW2 and the internal strife made it hard to recover.
They have been attracting investors to help them setup manufacturing facilities. Bosch makes all their battery packs in Poland. If you have a powerpack 500 or 400, turn it over and notice... where it was built

It would be more profitable for Bafang to locate a N American factory in Mexico. Another recent BRAIN article reporting on the massive new Mercurio bicycle plant there mentioned rule of origin requirements under the USMCA/NAFTA, 60% locally produced content to qualify for duty free.
You must log in or register to reply here.
Share:
Facebook Twitter Reddit Pinterest Tumblr WhatsApp Email Link