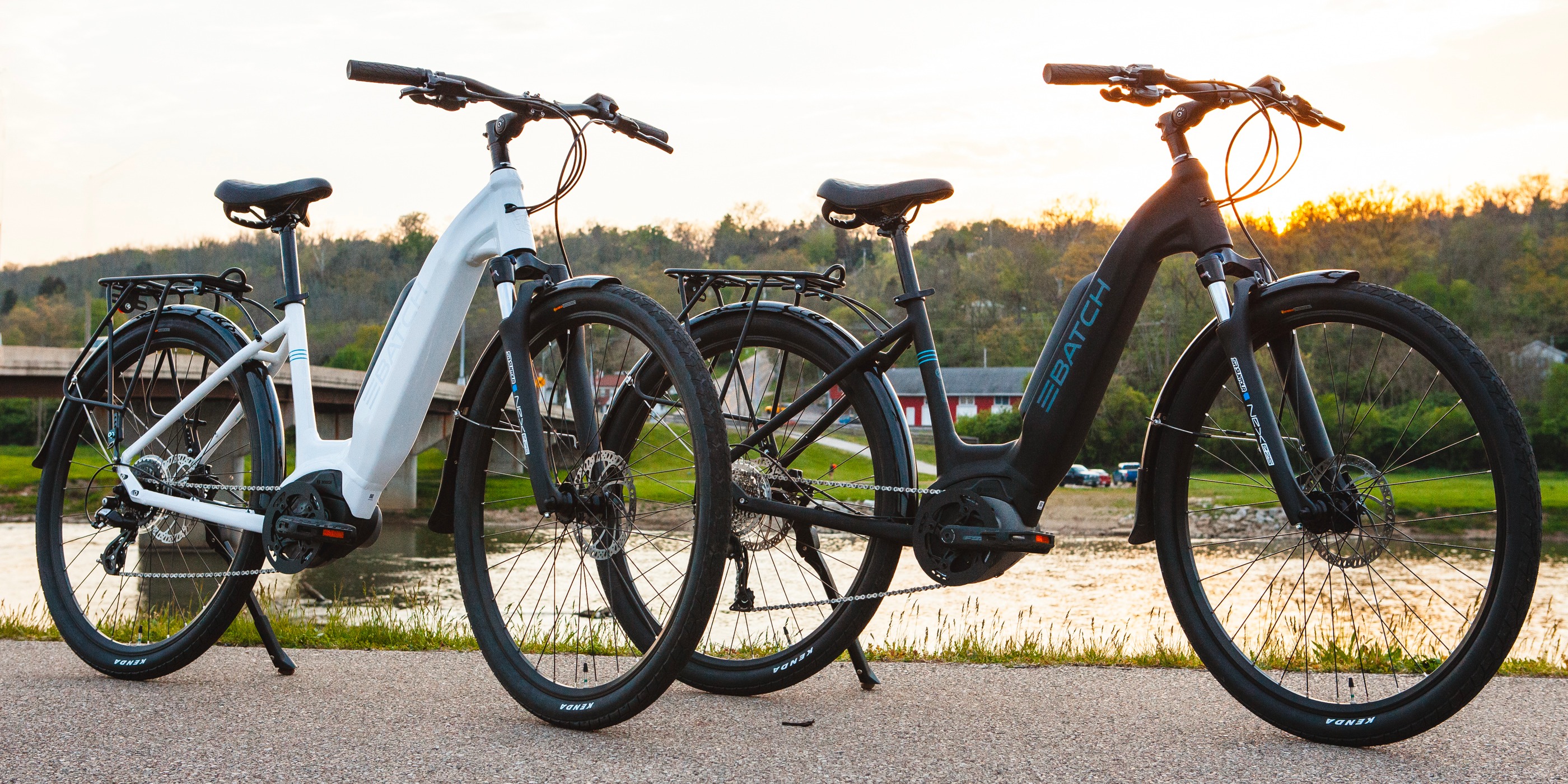 In the middle of a nationwide e-bike shortage in the US, Batch Bicycles has just launched two new e-bikes. The company is hoping their new Batch Step-Thru and Step-Thru Plus models will quench the public’s thirst for commuter-style electric bicycles. Batch Bicycles announces Step-Thru e-bikes...

Batch Bicycles announces Step-Thru e-bikes
Both of the company’s new models use a step-through frame designed for easy accessibility. The design also offers an upright riding position common to many comfort e-bikes. The main difference between the two is the type of mid-drive motor used. The Batch Step-Thru sports a Bosch Active Line motor, while the Step-Thru Plus gets a slightly more powerful and torquier Bosch Active Line Plus Motor. Both propel the bikes to a maximum speed of 20 mph (32 km/h) using pedal assist. They also get slightly different Shimano drivetrains, with an 8-speed Shimano Altus on the standard model and a 9-speed Shimano Alivio on the Plus model. The bikes lack a throttle, making them Class 1 e-bikes in most US states that employ the three-class e-bike system.