Hi,
Curious if anyone has purchased an ebike (class 3 = 28mph max speed) in the US and brought that bike across the border into Canada.
Were import and tax fees applied? I know BC is the only Canadian province that has no provincial sales tax on ebikes.
I am considering buying a 28 mph max ebike in the US, where no 20 mph restriction is in place.
Thank you!

"Canada does not have a class system in place for electric bikes. Instead, all ebikes in Canada cannot exceed 500W or 32 km/h. In Canada, ebikes are allowed to have pedal assist as well as a throttle function. Federally, ebikes in Canada do not need to be licensed unless specifically stated by a local municipality."

E-Bike Laws In Your Province​ 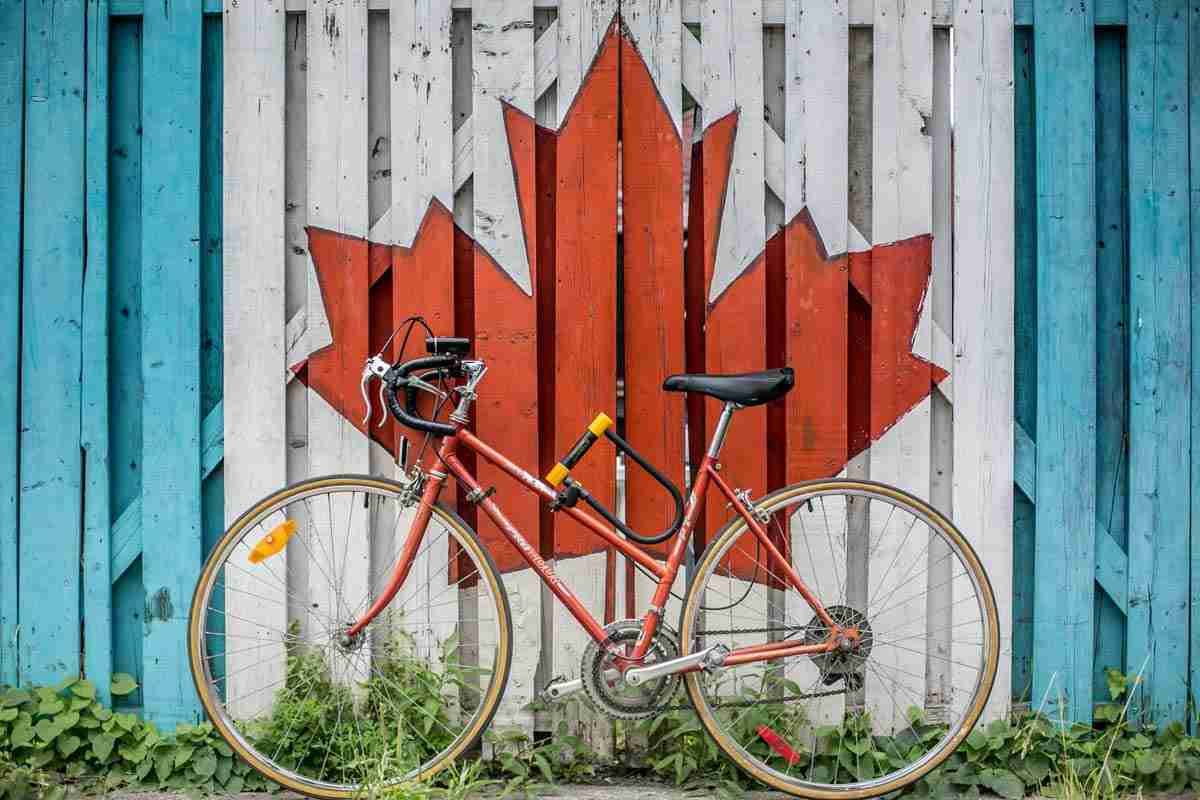 E-Bike Laws In Your Province

Whether you’re at home, work, or on holiday this quick guide will tell you everything you need to know to keep your E-Bike safe & legal.

Don't be fixated by the watt ratings, take them with large grains of salt. In the first place, hub motors should be rated by how much torque they can produce rather than how many watts they can produce, but even this figure could be subject to much variation and will be difficult to compare across manufacturers and vendors.

There are more powerful and less powerful motors for sure, but don't rely on a single number to capture this in a standardized way. The best would be if motor manufacturers provided full data on the thermal heating of their motors in different load situations and suggested continuous and peak torque outputs, but given how rare it is to find even basic specs like winding resistance of KV, this is wishful thinking.

The watt rating of a motor is the sustained power and not the peak power and is just a ball park figure and manufacturers fudge the numbers.

The fact is any ebike even with just a 500 watt motor can go much faster than the class ratings with a different power controller and set to unlimited BUT riding that motor at peak for any long period would overheat and shorten the life of the motor.

Motors with a higher watt rating can sustain that higher speed for longer because they usually have better metal gears and heavier gauge wiring.

It is the power controller and setting that actually determine the watt and Amp use of the motor and not what is stamped on the motor and that is basically a ball park figure that the motor can handle that many watts and amps at that voltage so use an appropriate controller.

On some ebikes like my Ariel X you have the option of setting the power controller to class 1, class 2., class 3 or unlimited depending on your state laws and that allows them to sell it in any state and perfectly legal.

Summary: If it was me, I would get a 500 watt gearless hub Ebike in Canada so you stay on the legal side and get a higher amp power controller from Grin technologies for when you want to ride at the higher speeds.

P
The long Biktrix road, my personal battery is dying.
2

How to Buy EUNORAU Ebikes Online from the U.S to Canada Using Cross Border Shipping