CBP is blocking import of my e-bike parts?!

I did a full range ride Friday before last and verified a max range in unlimited mode, with no real restriction on my riding style, of about 60 miles, which is pretty good. I estimate a range of ranges of roughly 45-120 miles depending on conditions and riding style. I had a bit of range anxiety on the way back owing to the battery meter on the Cycle Analyst not being calibrated quite right. It indicates that the batteries are empty when you've reached about 1/3 capacity. A nice couple at a harbor in Sausalito let me fast charge about 4 Ah from an extension cord running from their house boat (although the husband didn't seem too chuffed about it). When I got home, I had about 5 Ah left, so without that emergency charge I would have just made it home with about 1 Ah to spare.

I've shared links to a couple of the GoPro videos I shot of the trip, from Arguello Blvd. in San Francisco, through the Presidio, across the GGB, into Sausalito and just out of Sausalito into Marin. There's a pretty funny section in the second video where I pass a guy on a Stromer going uphill just past the exit from the GGB. He had passed me when I stopped abruptly just past the far side of one of the pillars, which are kind of hairy to navigate on Bruce, because he is so heavy and you have to make a series of 4 sharp turns. In all fairness, I should have stopped further on, but he almost rear ended me, which means he was right on my ass, which is honestly pretty uncool, not to mention unsafe. He rode in front of me the rest of the way, then as we were climbing up out of the parking lot on the north side of the bridge, I passed him while casually pedaling and absorbed in the CA changing the assist level from Economy to Unlimited (there is a speed limit of 20 for bikes on the bridge, and I don't like being a jerk and riding in Unlimited on the bridge). As I passed him, he exclaimed "What the heck!?" although I don't think you can hear it in the video. He had passed me thinking he was faster on his class III model, so it must have been surprising to witness me so casually devastate his bike on that hill. FYI, the videos are kind of grainy in appearance until you maximize them owing to Youtube's compression during processing. Also, trigger alert for those morally averse to them: I make liberal use of Idaho stops. 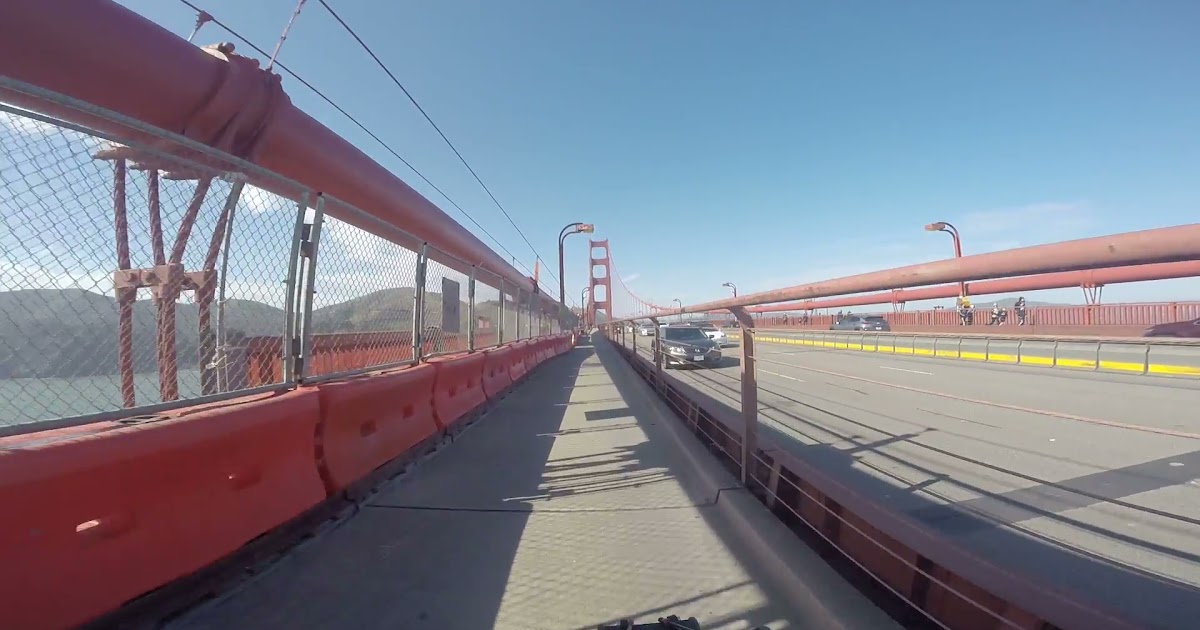 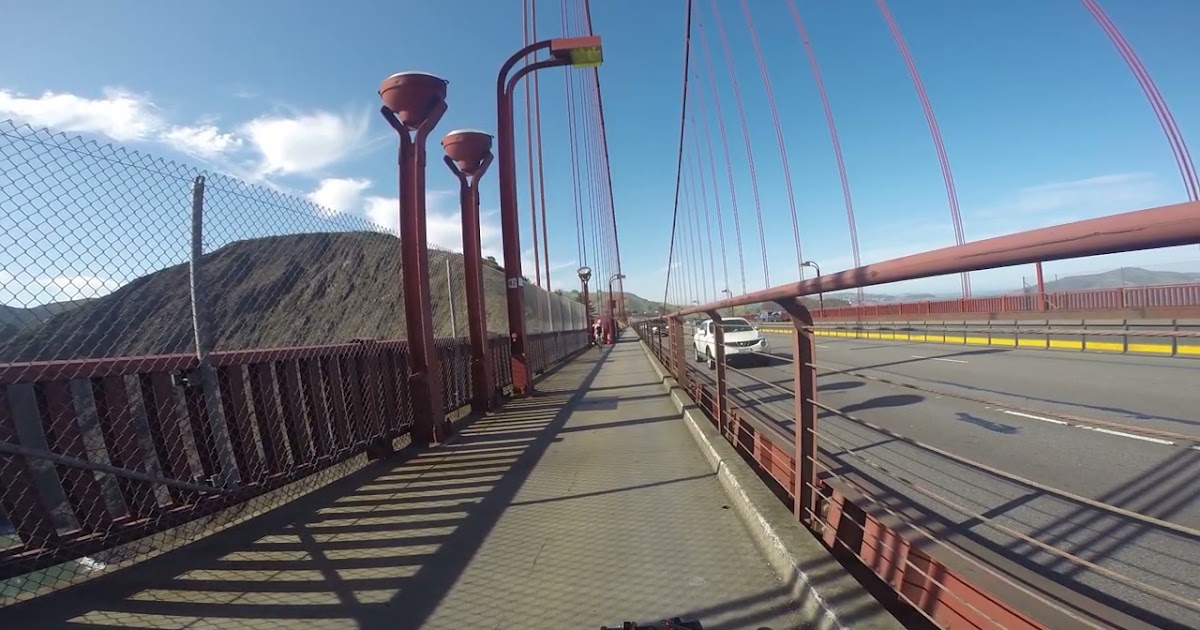 drive.google.com
You must log in or register to reply here.

J
Juiced CCX: A great bike I can't use

Apr 10, 2021
Jongybrogan
J
D
Electric Bike News - 2021 Ebike Supply Problem. You Do Not Want to Wait Any Longer To Buy An Ebike