J.R. said:
I have a longtime friend who is a state park manager in Maryland. Some ebikers think they know nothing about ebikes, when actually they started training and continuing education on our ebikes in 2015 for most employees. They also get regular update bulletins. I also know that the Pennsylvania Department of Conservation and Natural Resources is very up to date on the issue. They legalized Class 1 and had virtual meetings over the past year to discuss allowing class 2. Authorities aren't in the dark as much as some think.
Click to expand...

This. I also have lots of friends in advocacy in the MTB world, in MD and VA and they say the same thing. Land managers aren't stupid and know whats out there. For example, some of the local trails have been dealing with a couple idiots on Sur Rons riding the MTB trails and insisting they are legal when confronted. When sent photos, the land manager of the park knew the make, model and capability of the bike. People think these are old, out of touch people but they actually tend to be pretty on the ball.

And also seconding what 6zfshdb posted above. Sure, realistically there won't be much speed difference between a class 1 and class 2 (especially on paved trails), but that perception difference among non-bike user groups is massive.

Back to the idea that class 1 road bikes are difficult to find, I suspect the supply line issues have something to do with that. If a manufacturer can't get enough components, they may be ahead to produce the more expensive class3 bikes. Hopefully this too is temporary.
J

antboy said:
Oh trust me, definitely the Cdn site. Specialized make great bikes, but they are NOT "pretty careful" with their online presence. 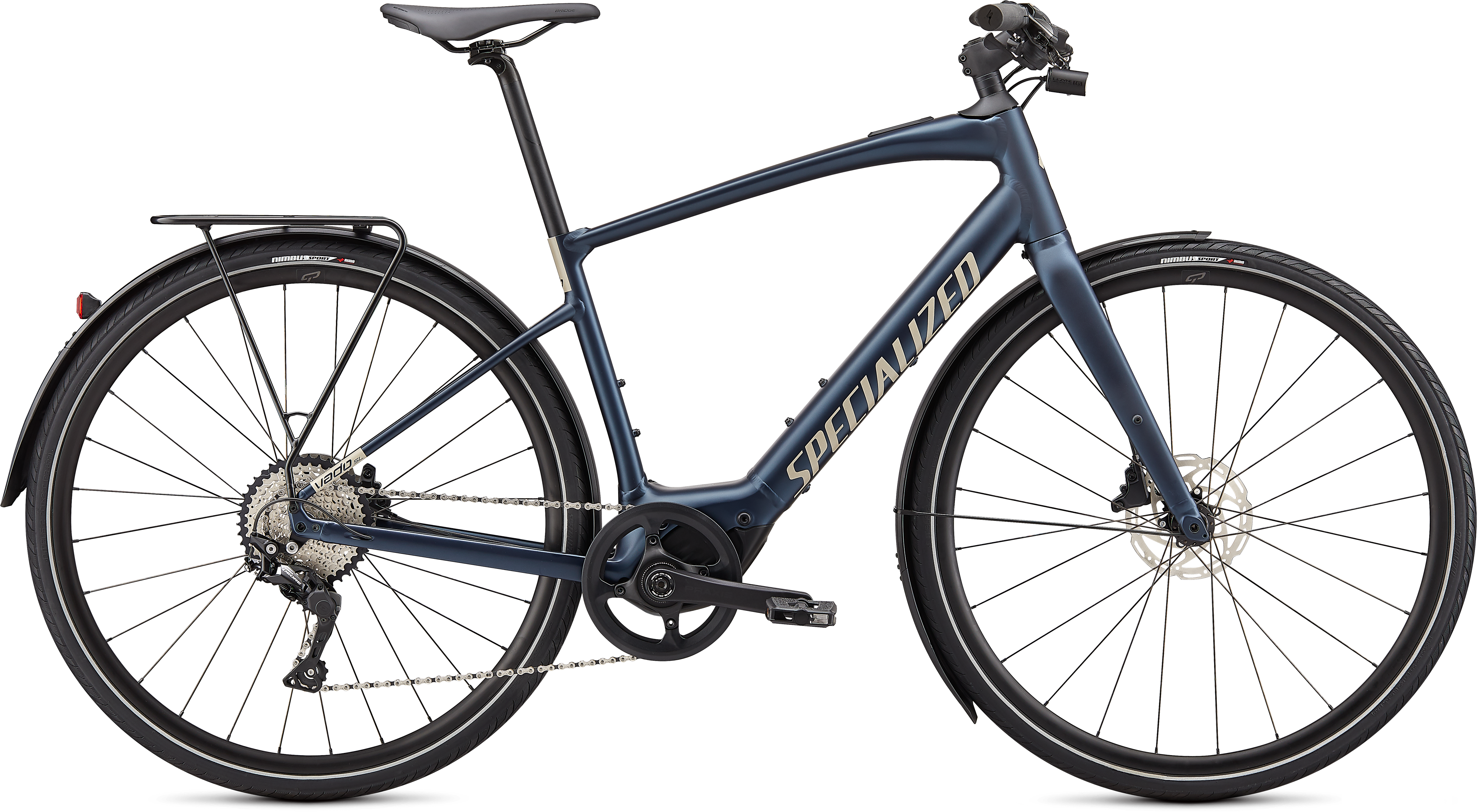 There's no other e-bike out there with ride quality, range, and power like this, at a weight that's light enough to carry. The Turbo Vado SL 4.0 EQ is best for your daily commute, quick errands and getting around town. Extra-bright, built-in lights in front and back mean you'll see and be seen...

Mmmm, no excuses for their mistakes. Sorry for mine.

Jimbo08 said:
Mmmm, no excuses for their mistakes. Sorry for mine.
Click to expand...

I'm just acutely aware because every month or so a friend of mine keeps going back and forth on looking at the Vado SL and sending me links (it would be his first e-bike, and he's a Specialized fanboy).
You must log in or register to reply here.