I need help or suggestions, again.

I now have two bikes, as shown here. I was leaving my driveway going for a ride on my bike, which is about four years old. (I replaced the battery once.) Nothing unusual until I rolled over a pine cone after adding throttle and it seemed like it stalled because of the pine cone. I removed it and proceeded to go but the motor wouldn't go. Back in the garage, I was going to check out the throttle with the throttle from my wife's bike, hers is the exact duplicate of mine. That didn't work, and then her's didn't work. I checked the wiring on the controllers, even used a spare controller. Nothing worked. Neither bike would go. Switched throttles, switched controllers. Nothing. Voltages checked ok with a voltmeter. Is there a way to check the wheel motor without the controller to see if that's the problem? It's hard to imagine both bikes, the old one and then the new one going out at the same time. I ordered a new controller and a new throttle. Just to make sure. Does anyone have any suggestions? Please let me know, maybe via my email/ jotthisdown@embarqmail.com as well as here. Thanks in advance for any advice. Hitting a pine cone sounds as if you may have knocked the pas pickup on the crank loose. Or the wiring to it. Inspect carefully down at the bottom.
Motors read a couple of ohms unplugged, between blue, green & yellow phases. Not much to go wrong in a DD hub motor unless you submerge it or over heat it.
Brake switches will inhibit motor action. Make sure any cables from the brake handles are properly seated and not damaged. If that doesn't help, disconnect brake switch. Check continuity of brake switch released versus applied to make sure something happens.
Some controllers have a temperature pickup from the motor that inhibits action. I doubt a cheap DD kit has that, but reseat any small connectors to the motor from the controller. Also reseat the throttle connector if you have one.

I don't use the pas. It was not overheated as I had just taken it out of the garage. I do not use the break switches on either handlebar. How do I reset the controller? and how do I reset the throttle? That may help me. Thanks....

The fact that you don't use the brake switches doesn't say that you don't have any or that they are not wired up. If you have them, check them.
The motor not being overheated doesn't mean the wiring that senses the motor is overheated is not damaged. You may not have any such wiring, but if you do, damage from a pine cone is a likely suspect.
Resetting the controller may change all the programming to default and make the bike never to run again. Not unless you know what all the 20 to 50 parameters are set to already, and how to put them back the way they were when the controller was shipped to you.
Throttles don't have a program, they have a 3 pin connector. It can be removed & replaced.

What should I look for on the parts where the breaks would be hooked to. They are simply there with nothing attached. Should there be something attached like a shorted wire? I don't think there was any kind of overheating as I had only gone about five feet. Everything was cold and had not been run. Again, is there a way to check the front wheel motor? Like wiring direct, without the controller. Thanks again. is there a way to tell if both of them went bad, the same day?

Must have been Thor's Pine Cone! 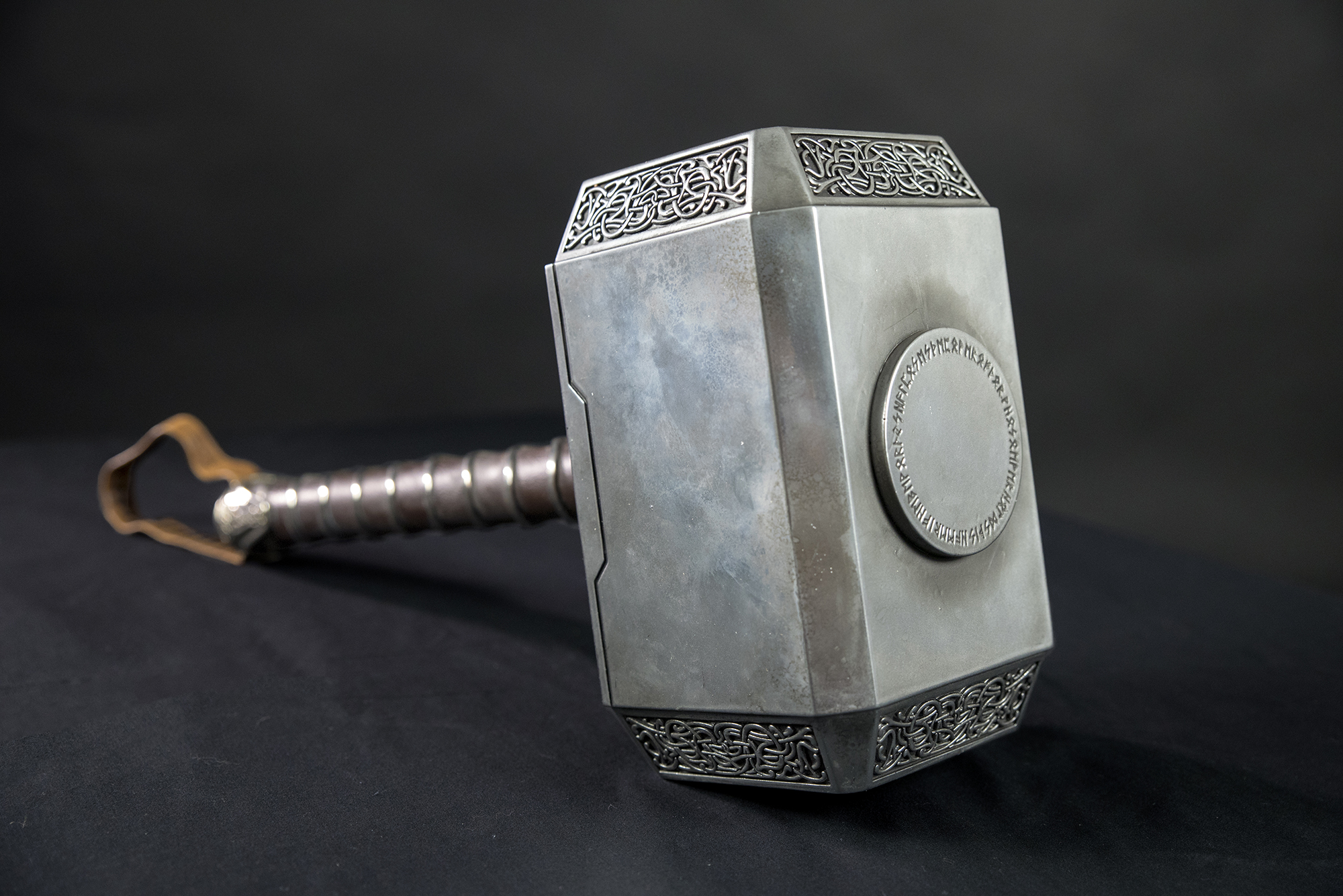 But seriously, these testers can be had for the wheel relatively cheap. No easy way of just adding power to it that I aware of.

You need to look at the wiring, especially near the ground where it is subject to damage. Two connectors with the same number of pins near each other but not hooked up. Wires jerked in two.
A bike motor is a 3 phase AC motor. The only ways to test one are with a 3 phase AC motor drive (bike controller), or a tester.
I gave you a resistance test of motor wiring in post 2, which you apparently haven't done. Resistance tests are done with the ohms scale of the DVM. Take out of ohms immediately after test, lots of broken meters because they were plugged into a volt source on ohms scale. You said you already did a DVM volts test on the battery, which is step one. Lots of batteries break a weld internally, especially cheap ones.
You must log in or register to reply here.

Jan 24, 2021
bschemers
B
S
Need a replacement controller for the 2016 Voltbike Mariner