True pioneers who changed the world and made electric vehicles possible. 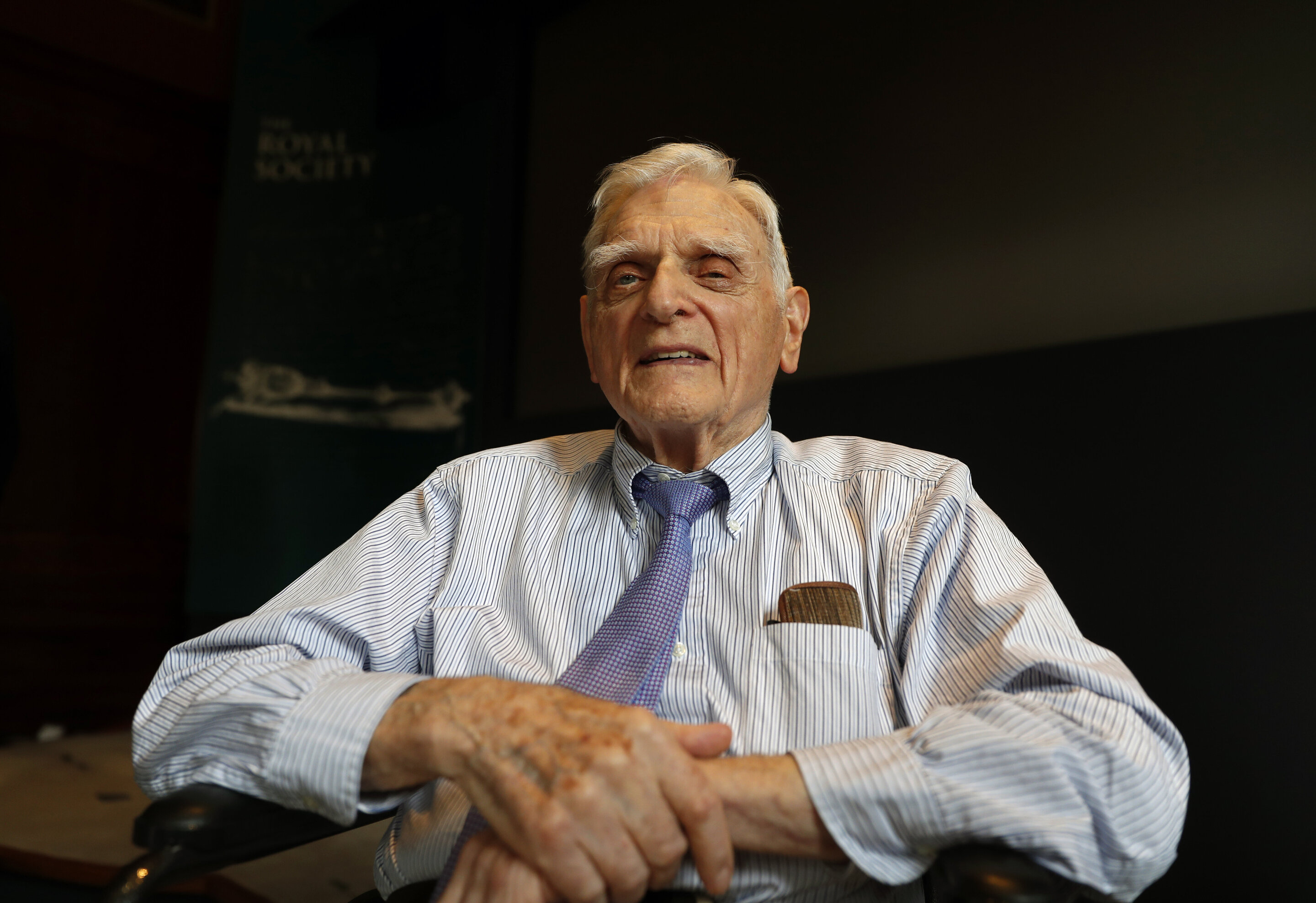 Three win Nobel in Chemistry for work on lithium-ion batteries

If you're reading this on a mobile phone or laptop computer, you might thank this year's three laureates for the Nobel Prize in chemistry for their work on lithium-ion batteries.

Very well deserved and a great day for everyone who is rooting for clean and sustainable technologies.

Great Clip to watch esp. after 14.00mark. Excellent teachings also of how the Li ion battery chemistry works.
This great inventors were due the Noble prizes for a few decades !!

Amazing how one person’s curiosity is changing for the better the whole system of battery powered devices , and enhancing people’s lives at a planetary level.

An interesting video featuring John B. Goodenough's work …
He won the Nobel Prize at 97 years of age!
D

And Goodenough works everyday at 97! I am always impressed and inspired by the work ethics of great people.

David Berry said:
An interesting video featuring John B. Goodenough's work …
He won the Nobel Prize at 97 years of age!
Click to expand...

David Berry said:
An interesting video featuring John B. Goodenough's work …
He won the Nobel Prize at 97 years of age!
Click to expand...

Prof. Goodenough is a hero in the electrochemistry community.
His students are beginning to retire now but he goes to work everyday. He truly loves to do good science and he is very giving of his time and knowledge.
Normally, when an academician gets nominated for an award, there will be some opposition from competing research groups and others who have different scientific stance but everyone was rooting for Prof. Goodenough.
The community expected him to win the Nobel Prize in 2010 and many times he was nominated but the prize would go for some other research.
People thought the Nobel committee is becoming like a business. It was a great moment when he won this time.