Ken M said:
Legislators typically have big egos so they will never bring in people that are more technical or more knowledgeable on any subject when considering legislation. They don't want anyone making them look like they are now know-it-alls. I have no idea why that 120kg weight limit exists on ebikes in Canada.
Click to expand...

I have no idea either, but I will say that while it seems high for a 2-wheeled bicycle, it certainly would not be out of the realm of imagination on a cargo tricycle, or even a pedicab. I would hope someone at least had something in mind, and didn't just pull a random number out of the air.
K

J.R. said:
Since the first state adopted the 3 class law in 2015 every year since more states have adopted the law. Every year! And more state legislatures are considering it this year, 2021. More states are 3 class than not.

If existing laws worked so well ("doing just fine"), why are so many states racing to adopt the 3 class law?

In 2002 there were thousands of ebikes in the U.S., you were lucky to get one up to 14 mph for 10 miles distance. Now millions. Times and bikes have changed. Few laws remain unchanged for 20 years. Given the swift adoption of the 3 class law, its obvious the old regs didn't work.

As for Oregon "doing just fine", why then are land managers (both local and federal) there using the classes to sort out where people can ride, even though Oregon hasn't adopted the 3 class law..... yet? 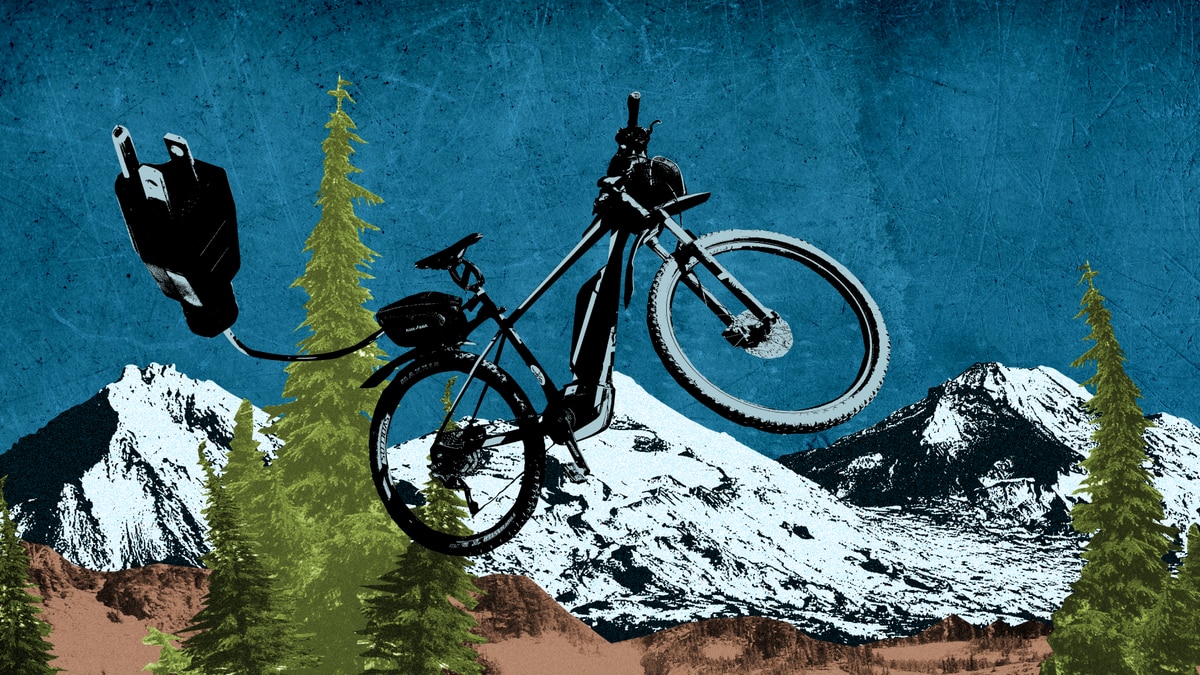 We’re getting closer to knowing where e-bikes belong

Regulations for e-bikes have not kept up with their popularity. Defining what they are is an important step in learning where people can ride them.
www.opb.org

There's a long list of articles about the difficulties Oregon has and is having with the existing laws. So they are using the most popular standard to sort it out.


Need a name of this "expert". In my dealings with P4B in an attempt to get support locally, they were never less than precise and well informed.
Click to expand...

I talked with Morgan who has left People for Bikes.

There is only one reason why 3-class has been successful at the state level....lobby money!!!

No one was putting money behind keeping the federal definition as is as a bike. We are talking about the power of a two slice toaster so there was no reason for the state or local authorities to ban a compliant LSEB from any bike usage allowance. Watch the congressional hearings from 2002 and it was clear they wanted LSEBs to be just use regulated as bikes and there are plenty of states that still do that successfully. I would argue much less problems with both interpretation and enforcement than the 3-class states (I have no clue how the 3-class states are going to regulate multi-mode ebikes which are legal for sale in all 50 states).
You must log in or register to reply here.