A few nice improvements announced to the Fazua system. 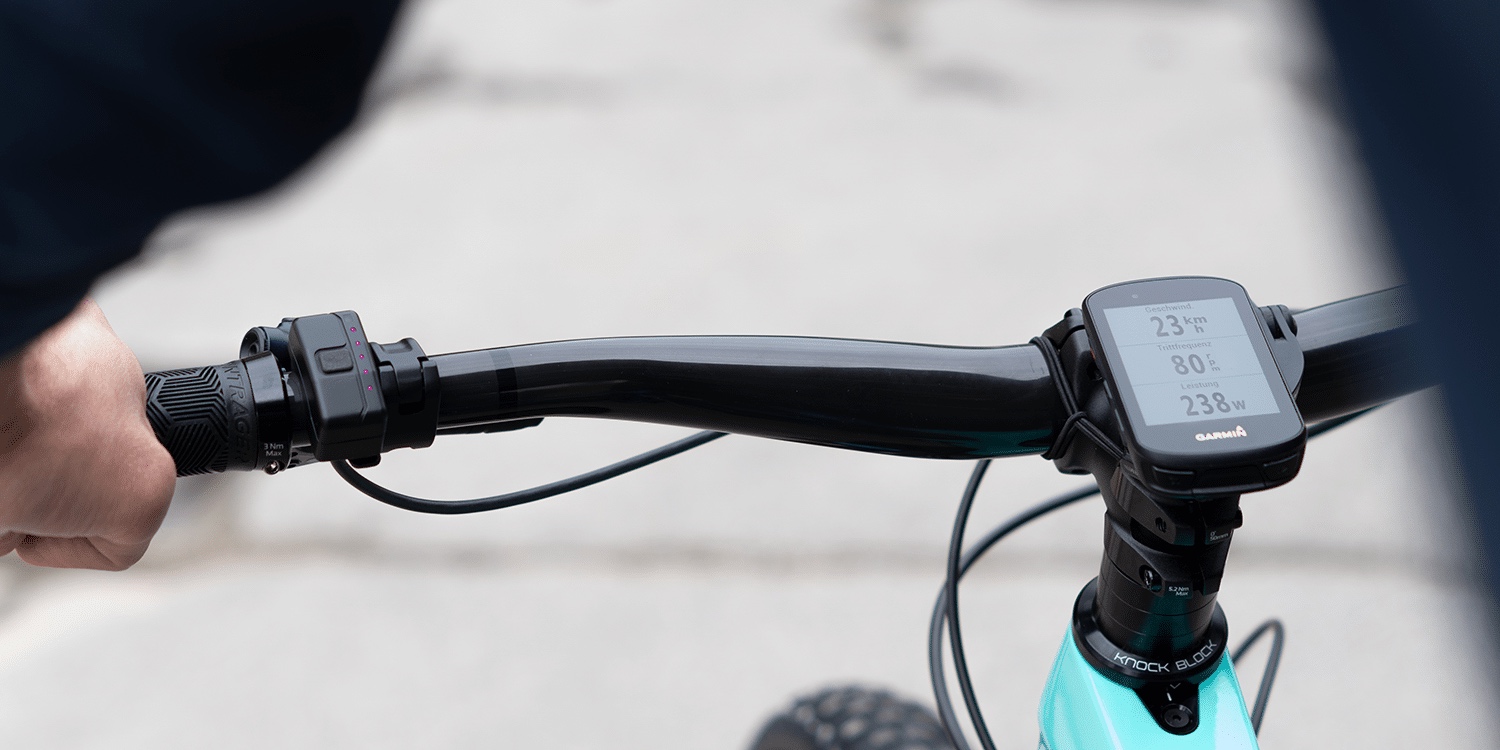 While many mid-drive electric bicycle motors look more or less the same, at least from the outside, FAZUA’s system is entirely unique. And now the company is further differentiating itself with a number of new features including open source compatibility – a feature rarely seen in the e-bike...

FAZUA rolls out third-party support
Among the new features just announced by FAZUA include new Connectivity Software 2.0 that introduces a Bluetooth Low Energy (BLE) connection between the motor system and the remote. FAZUA has also made the decision to open compatibility up to a wide range of third party bicycle computers. Riders can now view their e-bike stats directly on third party add-on displays such as those made by navigation device companies like Garmin, wearables, smartwatches, or even smartphones mounted on the handlebars.

Riders can download the Connectivity Software 2.0 as a free download from the App Store and Google Play beginning on June 25th.

New bar-mounted remote
FAZUA’s previous user-control method has used the company’s built-in Remote fX, which was integrated into the frame of the e-bike. Now FAZUA is showing off its new Remote bX, which is a low-profile and unobtrusive controller that can be mounted on the handlebars between the grip and brake lever.

The Remote bX uses a touch interface to select ride modes just like the Remote fX and employs LEDs to indicate battery capacity. The LEDs auto-adjust brightness based on ambient lighting so riders don’t have to struggle to read battery capacity in bright light.

New integration with 12V accessories
Anyone looking to add custom lighting to their e-bike will appreciate FAZUA’s new 12V Connector Box. The company says the 12V Connector Box will enable the use of add-on lights up to 18W that can be controlled via the bike’s remote. The accessory includes multiple cable length options for mounting both front and rear LED lights. It will be available in Mid-July later this summer.
You must log in or register to reply here.