Dewey said:
The NY Post reveals the reason Gov Cuomo won't sign the ebike bill, contrary to his stated safety concerns, is a personal political spat with the bill's sponsor State Senator Ramos, reportedly Cuomo didn't like what Ramos wrote about him in the NY Times. Quote: "The bill will die if Cuomo doesn’t put his name to it by the end of the year". Source: https://nypost.com/2019/12/08/e-bike-e-scooter-bill-stuck-in-albany-cuomos-spat-with-sponsor/.
Click to expand...

So sad. Politicians like to say they are the peoples representatives, but far too often they represent themselves or special interests. Thin skinned, self righteous and narcissistic. I can't point to one politician I can say I'm proud of today. Seems like years since I voted for someone, I'm always voting against the other one. "Public servants"

BRAIN article on this. Pedego CEO DiCostanzo's hate on scooters being the cause of anti-ebike legislation is dead wrong imo. My locality Arlington County Virginia last month voted to revoke its ban on ebikes on trails that dated back >40 years to the days when ebikes didn't exist and legislators didn't want motorized 2-stroke gas mopeds on trails. The long-overdue regulatory change has come about because ebikes are included under the County's response to the bill passed this year by state of Virginia legalizing electric scooters and permitting localities to regulate them, ebikes would not have gotten on the County's radar but for the likes of Uber, Lyft, and VC money behind scooter lobbying the state assembly. Arlington's new rules regulate ebikes and scooters differently (contrary's to DiCostanzo's assertion that this is not possible), and there are several things both scooters and ebike riders share in common including pushing for better road bicycle infrastrucure. Neighboring DC is working on adding both ebikes and scooters to its auto collision recovery act that enables pedal cyclists and pedestrians to recover damages from motorists insurers, my hope is that this will push the neighboring states of Virginia and Maryland to follow suit and drop their application of the unfair and inequitous contributory negligence legal standard in Bicycle-Auto collisions.
Last edited: Dec 19, 2019
M 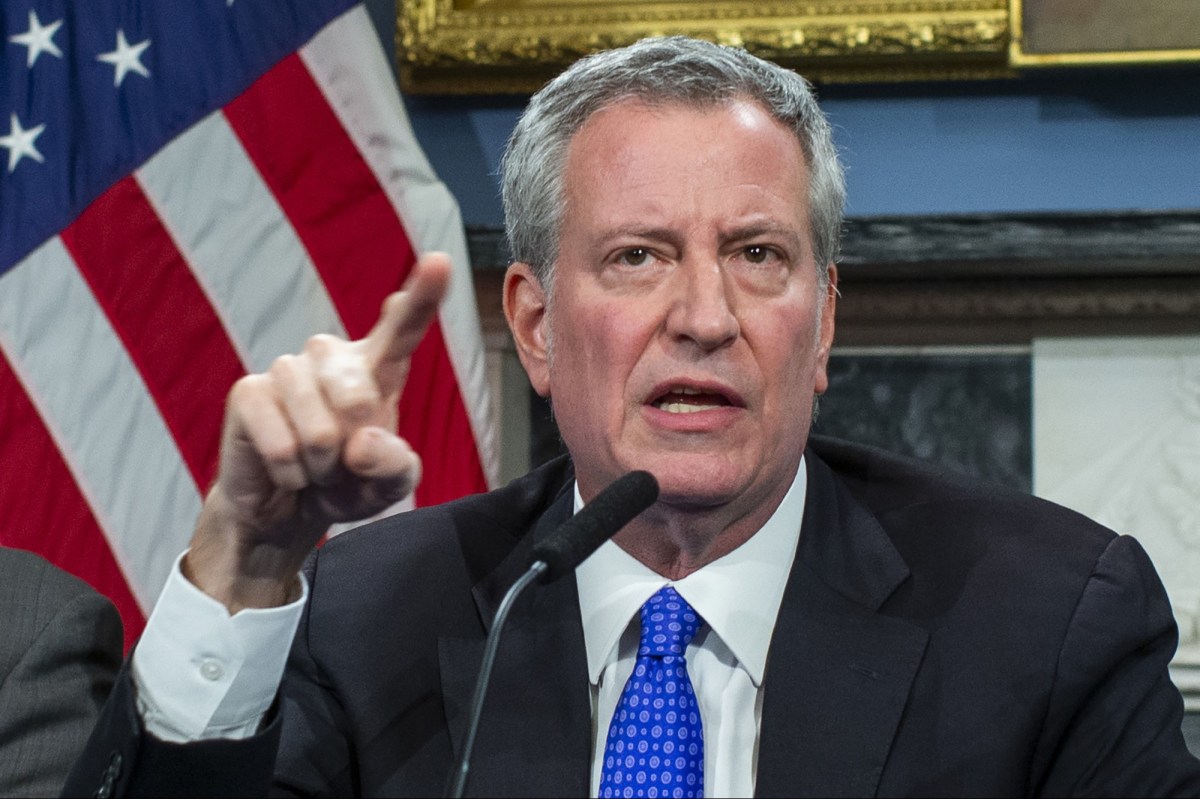 So no evidence then, just because it feels right...
Let's see what Gov Cuomo proposes tomorrow.
Last edited: Jan 7, 2020

Only on roads of 30mph or less speed limit? Really? While regular bikes can go anywhere? Who thinks this stuff up. I couldn’t ride a mile to Stewart’s for milk under this rule. What a bunch of idiots.

If a road is marked 35 mph and higher and has a bike lane or is marked "bike route" by the state, does this mean ebikes are prohibited?

Yeah, NY 5S is the bike route all across the state following the Erie Canal, along very long stretches where there are no paths. So I guess riding across NYS would be a no go now, or anywhere else here in Saratoga County or the Capital region, which has terrific quiet roads with excellent shoulders. I mean, what fool would want to ride an ebike here? Good going, Andrew.

The wording in the Governors FY2021 Executive Budget Transportation Legislation is in this document - the problematic wording is on page 378 (actually page 383 of the PDF file) and reads:
"bicycles with electric assist may only be operated on public highways with a posted speed limit of thirty miles per hour or less, including non-interstate public highways, private roads open to motor vehicle traffic, and designated bicycle or in-line skate lanes."
An article in City & State New York quotes the vetoed bill sponsors as expressing regret that e-bikes and e-scooters weren’t passed as legislation. Is there a mechanism for the NY Assembly to debate and revise line items in the Governors Executive Budget? The Assembly has a bicameral Conference Committee process to agree consensus on a budget by March 1, it might be worth checking in with the vetoed bill sponsors Sen Ramos or Assemblymember Rozic.
Last edited: Jan 22, 2020

So if the speed limit is above 30, ebikes are illegal, but non-motorized bikes, which can also do 20 mph, are not.

Not being from NY this article was helpful Governor Cuomo made the announcement on Tuesday during his annual budget address.
gothamist.com

Mulezen said:
Not being from NY this article was helpful

Governor Cuomo made the announcement on Tuesday during his annual budget address.
gothamist.com
Click to expand...

Interesting, I thought Class 3 was limited to 28 mph and no word about pedal assist for Class 3 in the bill?
S

BRAIN report a qualified welcome from PfB/BPSA who state they are submitting revisions to the governors staff, and briefing their lobbyists in Albany, before the budget is brought before the Assembly. Specifically the PfB/BPSA's concerns are reported as "a bad Class 3 definition, e-bikes being restricted from roads with a speed limit greater than 30 mph, unclear bike path rules, and operational restrictions for top speeds. We'd like to separate the 25 mph throttle e-bikes from the definition of a Class 3".

Meanwhile rider frustration with the current budget wording is also being expressed in a discussion thread on the ebikes sub-Reddit.

Thanks for the updates Dewey, from a potential Saratoga Springs area victim of all this!

Just curious, but could you argue that a class 3/class 2 unlocked to 25-28 ebike is actually a moped and thus legal on the faster roads under the current law (which incorrectly caps class 3 at 25)?

Emma H said:
Just curious, but could you argue that a class 3/class 2 unlocked to 25-28 ebike is actually a moped and thus legal on the faster roads under the current law (which incorrectly caps class 3 at 25)?
Click to expand...

Without a VIN number it could not be titled, registered, or insured as a moped. NY State DMV has this chart listing requirements for what I guess you are describing they consider a Class B Limited-Use Motorcycle. Chris Nolte sells Class 3 ebikes from his shop in Brooklyn so perhaps contact Propel to find out how they can be legally ridden under the current NY State regulations.
B

King Andy is special. As residents of this state, no one should be surprised that he wants nanny laws for eBikes. This from the guy who gave us " no one needs ten bullets to kill a deer" NY Safe Act. (rant over

Oct 21, 2020
rdowns
R
A
Nashville is banning electric scooters after a man was killed.