We loaded the bikes on Sunday early enough to make it to Rockland for the 7AM ferry to Vinalhaven.

The seas were calm as we were leaving the port 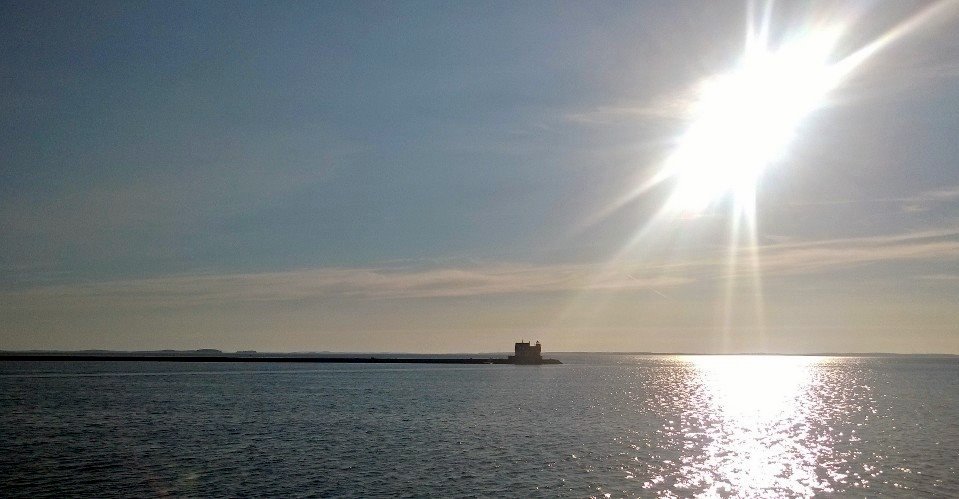 The ferry ride was relatively uneventful. We passed time by making origami paper boats. As we were nearing to Vinalhaven the landscape became interesting again with many small islands decorating the shoreline. The granite ledges and sharp pine trees were a treat. 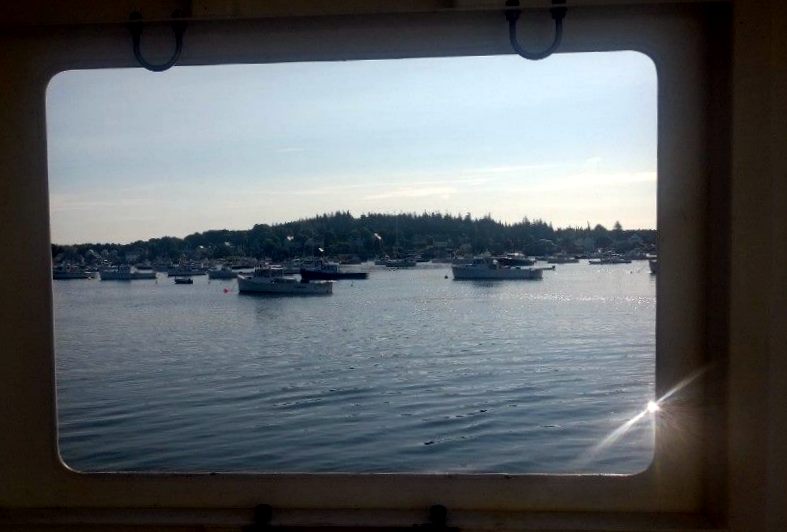 The town of Vinalhaven had a friendly mix of cultures. The local to tourist ratio was positive. We stopped at a nice spot for breakfast. I had quiche, blueberry muffin and a cup of coffee. 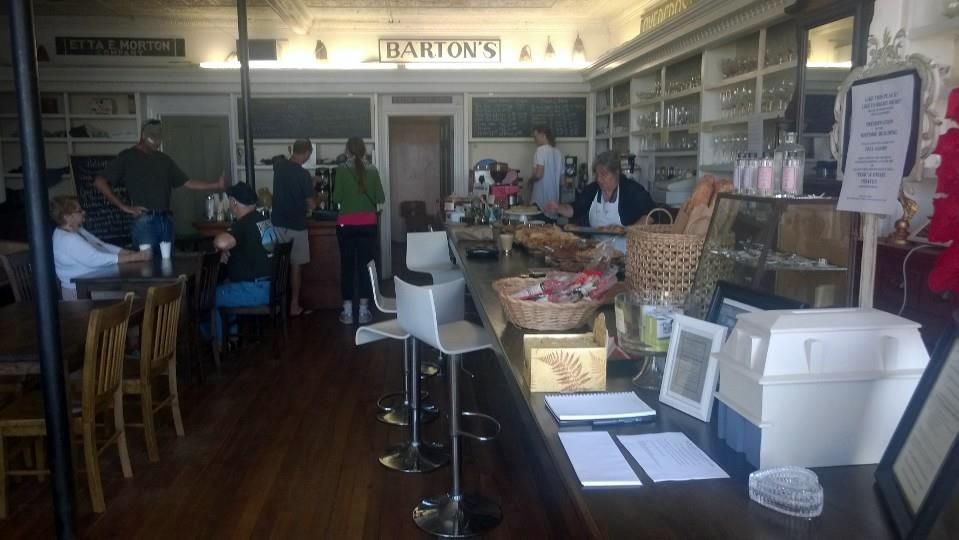 We biked all over the island. At one point we traversed the island to the Northern Point with nice views of Northhaven Island 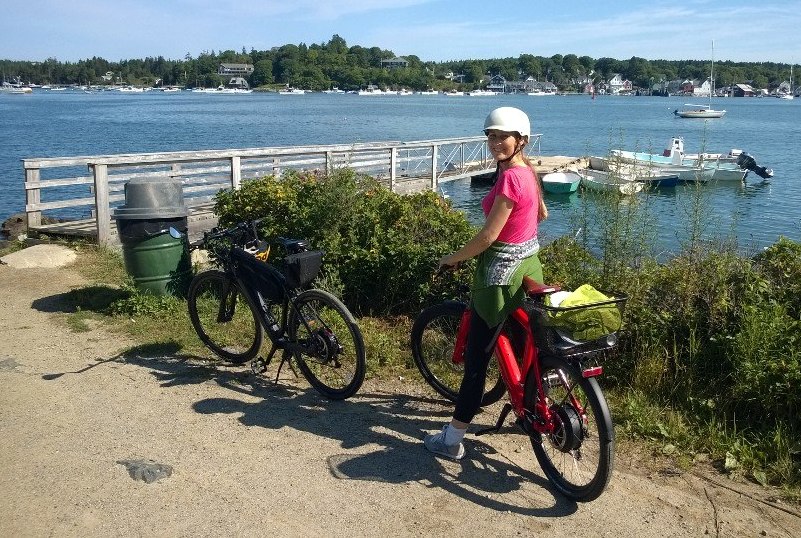 afterwards we visited Browns Point to get a nice view of the light house.

We biked back to town passing a couple of nice freshwater quarries swimming holes. We ate lunch and then explored the town on foot a little bit. We chatted with a fellow named Peter who was an ebike enthusiast. He actually has a fat bike build on order from Chris Nolte Maybe Chris could connect the dots. 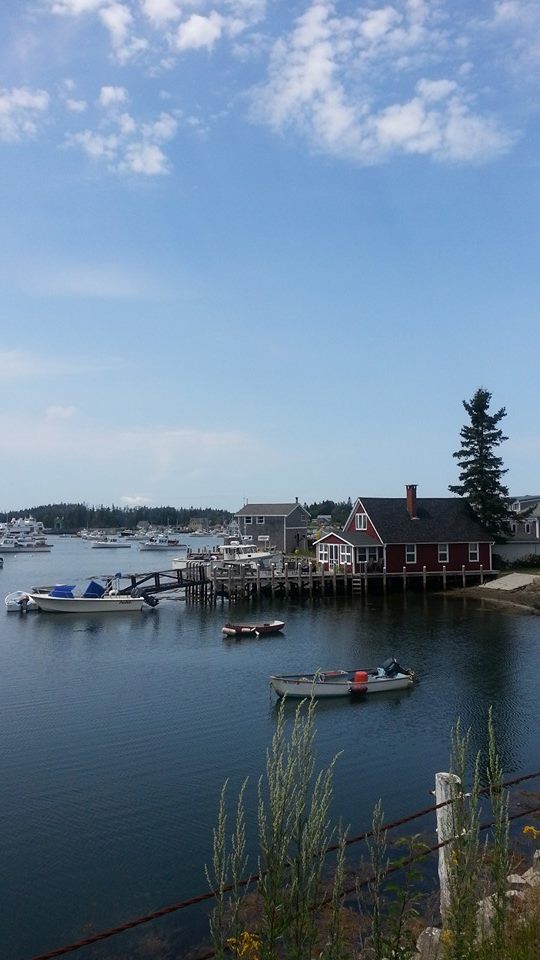 We put on about 27 miles. A great day on the island that we capped off back on mainland with a lobster dinner.

Another beautiful day! It looks just perfect for a day on a bike, seeing the sites and hangin with the locals!
R

Awesome, looks like a great place to ride.
You must log in or register to reply here.

Good read, found this in another e-bike discussion..